Australia through the Eyes of Emily P

Melbourne
The Virtual reality in Melbourne was really cool. When you put on the goggles, you could see stuff that was moving, but then when you took off the goggles, you were standing in a black room. When I looked around I was standing in a pond and trees were growing all around me. I watched the sunrise and sunset while the creepy music was singing.

After the museum we had a giant roadside burger at a cafe and found some yummy Melbourne chocolate at a chocolate shop.

Yarrandaba
Zara, Chloe, Wally and Cilla are the reasons I liked the cattle station best. Wally followed us all over, and I liked carrying him around. It was fun to herd the cattle and chase them to the yard. Then we had to walk five miles with them and I had enough cattle herding. I loved that there were animals everywhere and didn’t want to leave when it was time to go.

Brisbane, Bribe Island & the Australia Zoo
We went to a thong tree that was a tree with flip flops all over it. We also went to a dog beach and meet these dogs named Harley and Rusty. We ate ice cream at a cafe and played at a rope climing park, I jumped thro two sqares at the same time and skined my knee and my arm in the same jump, and swam in the coldest pool ever. We also got to go kayaking.We got to go on a motor boat with the two dogs.

We went to a zoo and got to feed roos and see dingos. We got to see these tall birds that could not fly and could hav sliced you in half with their claw and knock you out with this thing on top of their head! At the Australia Zoo, we also got to go inside the cage with the Meercats! One got on my head and fell off.

Uluru
I really liked riding the camels. When they stood up, they first raised their back legs and then their front, so it was a little scary when you aren’t used to it.

On our tour we touched, held, and ate wichety grubs. They tasted like nutty cheese. I didn’t really like how they tasted and I didn’t like that I was eating a bug. I liked learning about the Aboriginal stories. My favorite one was about two snakes. One snake was  a girl, and the other was a boy. The girl snake had a feeling that she had to come to Uluru, so she made her eggs into a necklace and brought them to Uluru. There she found her nephew wounded by the King Cobra. She fights with the King Cobra and beats him in the end. On Uluru, you can see the snake trail marks going up the side. I liked hearing the story while you could see the signs on the rock that the story was about. One of the rock piles even looked like a snake’s head.

Sydney
My favorite thing in Syndey was Vivid. The first night fireworks though weren’t very impressive and didn’t last long at all. I liked all of the Sydney zoo. It was really nice, especially the echidnas. The ropes and play area in the zoo were really fun.

There was a great kids room in the our hotel in the Blue Mountains. There was a slide and in one part a little obstacle course that you had to zig zag around. We went on a fun hike. On one part, Angela stayed behind with Ma and Mom, and I walked in front of everyone and warned them about the big rocks and wind ahead.

My travel Tips for Australia

If you visit the Australia Zoo, sign up for the Meercat Experience

You can get in the pen with them and they will climb all over you, even on your head. They may even fall off and hang onto your hair like they did no mine.

Make sure you keep your eyes peeled

There are lots of fun animals and birds to see - cukaburras, kangaroos, wallaby's, koalas 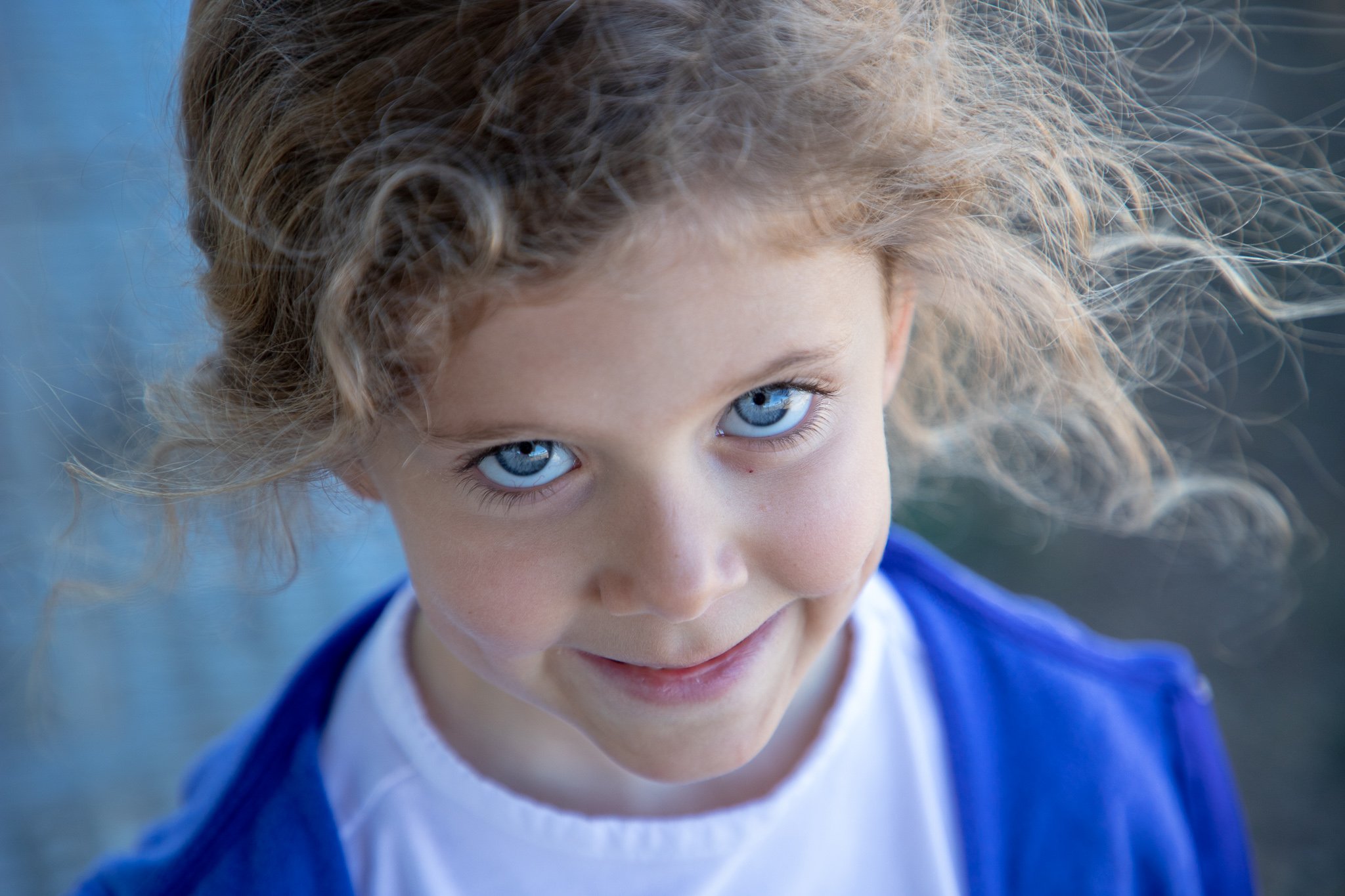 We arranged for most of our family touring in Australia through Southern World.  We enjoy exploring new destinations by all methods of travel – cruising, touring, or on our own. The thing we like best about private custom tours is that we can collaborate with and design our experience exactly the way we want, under the expert guidance of a trusted local operator. 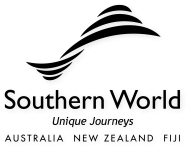