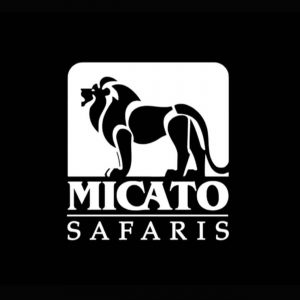 Our team is very familiar with Micato Safaris, and many of us have been able to personally experience Micato’s legendary service while on safaris of our own. Most recently Angela, Eric and the girls toured Kenya. The year prior, Ange escorted a Wallace Pierson Travel small group on the Stanley Wing Safari with Micato.

The Stanley Wing, named for the iconic 19th-century Africa explorer Henry Morton Stanley, may be Micato’s most comprehensive and popular safari. Range through East Africa widely and leisurely, from Nairobi into the shadow of Mount Kilimanjaro in southern Kenya and farther into Tanzania, with luxuriously long stays in some of the continent’s most treasured and exhilarating game parks. The Stanley Wing is a matchless introduction to the dreamt-of Africa; it’s also a marvelous way to experience that Africa yet again.

We recently visited with Anna Pinto (of the Pinto family). Anna shared with us what a day on Safari is like while traveling with Micato Safaris, along with what sets Micato apart from other available options in both Africa and India.

If you were unable to join us for Anna’s presentation, please feel free to view our recording of the event below: