Vietnam & Singapore through the Eyes of Emily P

When we got to Vietnam, we met a guy named Tony and he took us to a water puppet show. I really liked the interesting musical instruments.  The next day, after breakfast, Tony took us on a walk around old town Hanoi. We walked around the train tracks and saw a bunch of restaurants. We then took a three hour drive and got to our villa in Mai Chau. It was so hot, mommy took us straight to the pool. I loved it.

We met a couple kids who were in Maichau because they were at summer camp.. At dinner there was terdichonut dance that Angela tried, but I didn’t’ because I was scared to get hit with bamboo.

The next day, Tony and Zung took us to a Mong village. When I had to go to the bathroom, Tony took us to someone’s house, and they had a toilet that you had to squat over instead of sit on. Later that afternoon, we took a bike ride. I sat on the back of Daddy’s bike and we got to help in the rice field.

After Mai Chau, we went to a Junk boat that had nothing to do with junk. When we first got there, they were dropping rose petals as we boarded the boat for the first time. The food and rooms were both great – nothing to do with junk. Twice we swam off the back of the boat. We went fishing for squid at night, learned how to make spring rolls, and saw floating houses. I loved our three days on the boat and didn’t want to say good-bye to Tony when it was time for him to take us back to the airport.

We went on a fun tour of little Hoi An and saw a cute little old man who was sixth generation owner of his house. We went to another hotel for lunch. It was fancy there. and we ate fried banana and ice cream for dessert and a birthday cake for my mom. Later that night for dinner we walked to old town. I saw this cute little lady who I wanted to buy lanterns from. We tried to eat at a restaurant called Morning Glory. It was recommended by two of our guides, but there was a party so we ate somewhere else that was still really good.

The next day, we went somewhere called Sunny World. We saw a show with teams named things like Land of Volcanoes, Fantasy Land and Land of Flowers. There was the first playground we saw in Vietnam and also saw the golden bridge.

On our last day, we got to ride water buffalo, go fishing with a cast net, help far vegetables and eat a great lunch on a boat. Oh and I almost forgot. When we were gardening, we got to help water the plants and feed the nice old lady’s fish. Her husband and son had both died in the war. On the fishing part of the tour, we got in basket boats. Oh and by the way, it was held together by buffalo dung. Anyway, they spun us really really fast.

That night, we went on a boat ride after dinner and set off lanterns into the water. it was cool. I found the little lady i wanted to buy some from and set them down in a basket with her. The lanterns are for good luck to your family and friends.

My travel Tips for Vietnam & Singapore

If you get the chance, get tony from exo to be your guide

Tony has a nice personality and asked us about what we wanted to do each day. He made suggestions to help us have the best time.

Eat with the Locals

We had the best food eating in people's homes. Try everything at least once, even the banana wine! 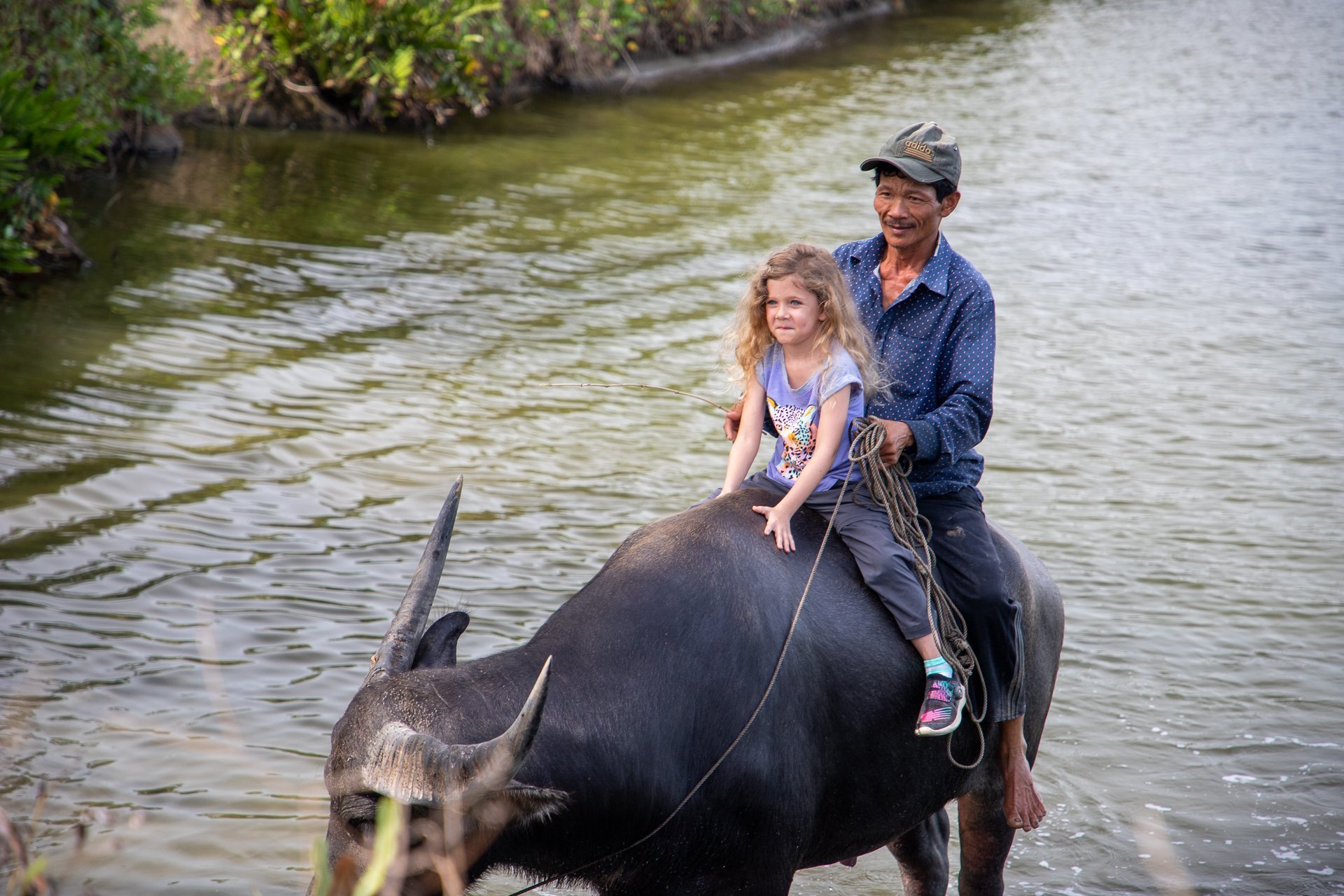 There are many ways to experience Vietnam. explore a few of the adventures you can enjoy with some of our Premier Preferred Partners! Contact any of our team members for additional information on any of our partners and to discuss which may be the best option for you.

We’ve arranged for most of our family touring in Vietnam with Exo Travel.  We like exploring new destinations by all methods of travel – cruising, touring, or on our own. The thing we like best about private custom tours is that we can collaborate with and design our experience exactly the way we want, under the expert guidance of a trusted local operator.

Southern World has contacts all over both islands of New Zealand. Under their knowlegable guidance we’ve coordinated several day tours as well as chosen cities to serve as our home base while we explore the amazing country.

River Cruises are a very popular way to experience Vietnam as they offer an opportunity to visit many sites without having to unpack every other day. On a river cruise, you can enjoy the luxury of exploring the interior waterways of the country with a small group of like minded travelers and experience guided excursions at each stop along the way. At the end of each day, return to the luxurious accommodations on your ship to rest in comfort and observe the scenery floating by. 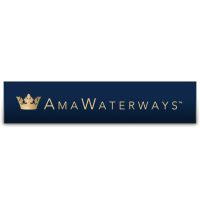 There are several options for cruising around the perimeter of Vietnam- Large ship, small ship, expedition. The cruises are a great way to see the sections of the country you may like to return to at a later date. Some itineraries include a port or two in Vietnam while visiting several countries in Asia, others are based solely in  Vietnam. We recommend anyone visiting the country spend a few days pre- or post-cruise to explore a bit of the interior of the country in addition to the coast.

Taking a tour with a small group provides the opportunity to experience the sites of New Zealand with other like-minded travelers on popular pre-designed itineraries.